A story worth telling - Arohanui Hospice

When Manawatu Standard journalist Janine Rankin was invited to visit Te Omanga Hospice in Lower Hutt in 1984 she would never have imagined it would lead to a 32-year involvement with Arohanui Hospice and the writing of two books about it.

Janine was invited on the visit with Arohanui Hospice founder Garth Wallace through her role as the Manawatu Standard’s health reporter. This marked the beginning of Janine’s long and close involvement with Arohanui Hospice. ‘‘My association with the hospice visionaries was back in the early 1980s. It came about because I was the health reporter. These people had the idea of doing something better for people who were dying. So I was invited to Te Omanga to see what a hospice was about and to write about it. I wrote some really daring words like ‘‘Hilda is dying’. At that time you didn’t talk about death and dying so campaigning for a hospice didn’t seem like a very attractive cause.’’ In her author’s note in the first book, Janine wrote that after that visit she was soon drawn into the circle of hospice promoters, attending trust meetings and assisting with publicity, with the blessing of a supportive employer.

‘‘The Evening Standard, as it was then, was really supportive of the cause right from the start and was an early sponsor of the hospice. It took eight years from the initial idea to getting the hospice built and that relationship between the hospice and the Manawatu Standard. Once the Arohanui Hospice opened I stepped back although I carried on being the point of contact.’’

It was Mervyn Monk, the chief executive of the hospice in the early years, who asked Janine to write the first book. Despite having two young children and working part-time for the Manawatu Standard Janine was happy to undertake the task. ‘‘The first book was easy to write. I had been very diligent in keeping cuttings of stories. ‘‘The basics of the first book were completed in 10 weeks, working 10 hours a week - 100 hours in theory, but it was probably twice that really.’’ As the hospice notched up its second decade, chief executive at that time, Adrian Broad, expressed interest in updating the book, however, the hospice trust wasn’t keen on publishing the entire history, so Janine came up with the idea of conducting a series of interviews with key hospice identities. She interviewed Adrian, nurse manager - clinical services director Barry Keane, director of palliative care Simon Allan, trust chairman Roger Clausen, fundraising stalwart Robyn Higgins and others. But in the end the stories weren’t published.

However, they have now formed the backbone of the second book marking the hospice’s 25 years. The latest book also incorporates the first book which has been updated to include the last five years. While Janine agrees writing the book was definitely a labour of love what has made things easier this time around is the contribution made by Arohanui Hospice staff member Gemma Vallender whose role is Fundraiser - Supporter Management, Marketing and Communications. She has taken care of all the details in organising the publication of a book. Volunteers also provided invaluable help with sorting the thousands of photos that were available. ‘‘The good thing about this book is that the hospice now has so many photos, there were very few photos around for the first book.’’ Arohanui Hospice chief executive Clare Randall says Janine has done an amazing job on the book.

‘‘Janine has been an integral part of the hospice and has virtually watched it grow up. Janine has built a strong relationship with the hospice over the years.  We are very grateful for her work on the book, a lot of it done in her own time. Without Janine we wouldn’t have this fantastic record of the hospice.’’ 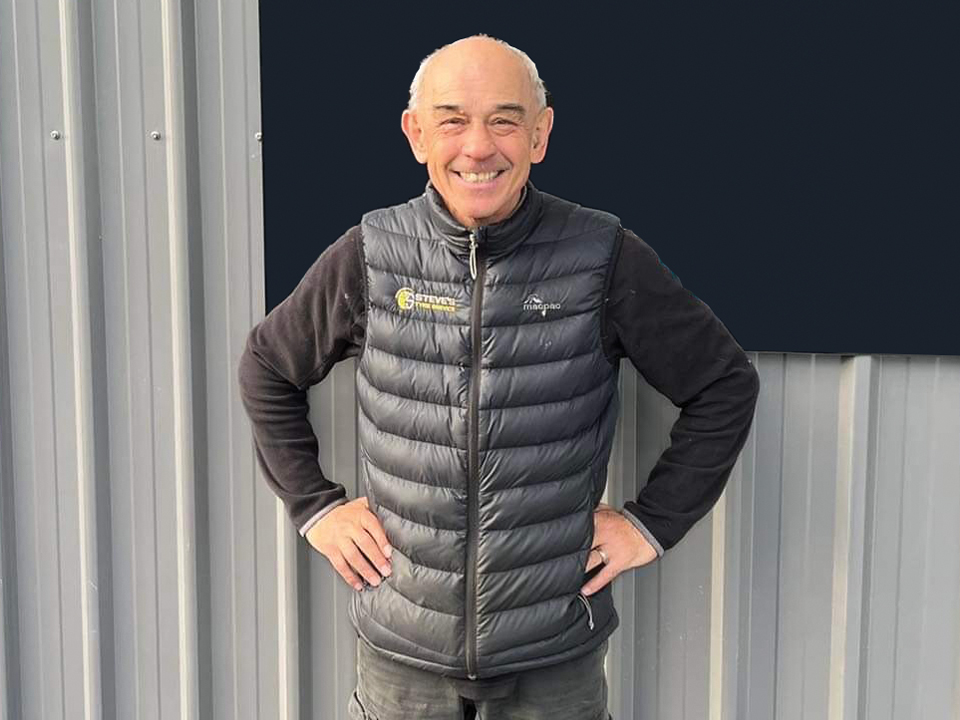 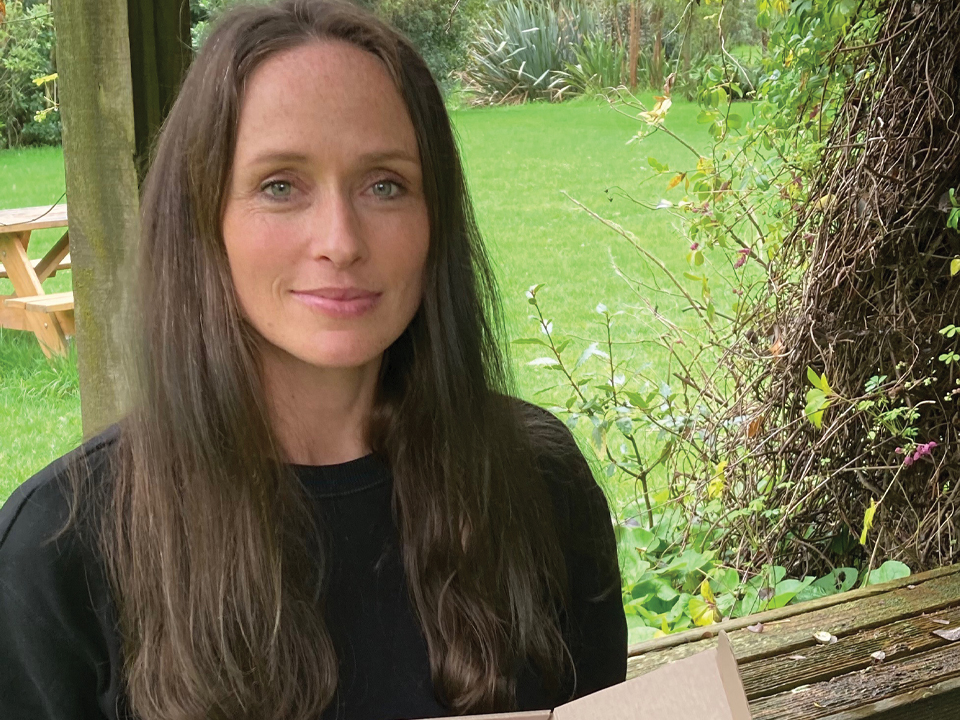 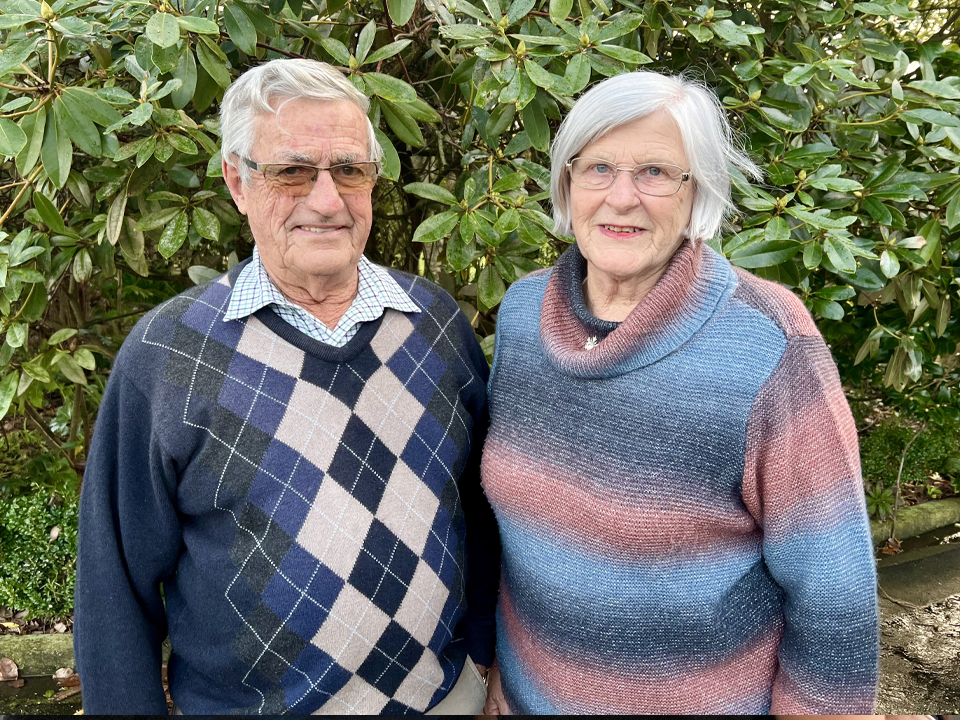