Meet our volunteers: Jeff, our handyman

Paying it forward one cake at a time

Meet our volunteers: Jeff, our handyman 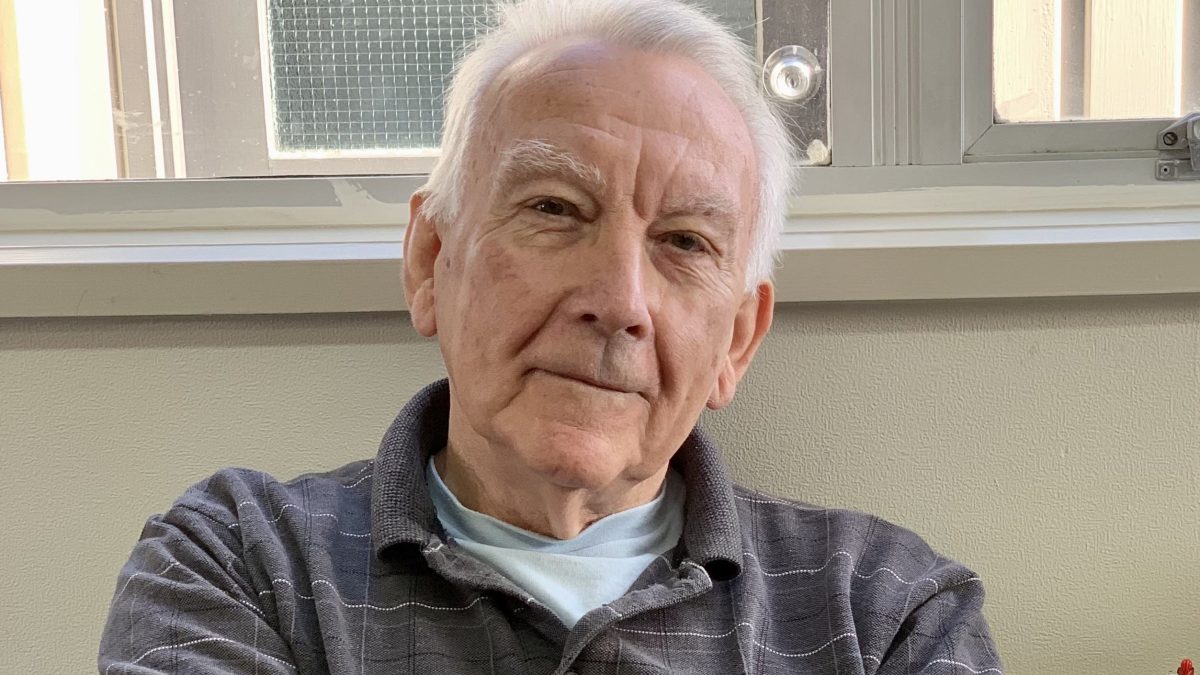 Meet Jeff Miller, long-time volunteer here at Arohanui Hospice. I had the pleasure of sitting down with Jeff to find out a bit about him.

Generally the first question I ask is, ‘why did you become a volunteer?’ Jeff smirked and told me it’s a long story. It’s not.

After a couple of major health scares, including a heart attack resulting in the need for a quadruple heart bypass and later being diagnosed with stage 3 bowel cancer, which really changed his perspective on life, Jeff’s desire to give back kicked in ‘while he still had time’. However, he is no stranger to working for the ‘greater good’.

Jeff spent a couple of years in the Merchant Navy before enlisting in the Royal Air Force where most of his time was spent in Cyprus and Singapore as an Electronic Warfare Operator. He then joined the New Zealand Police where he served 9 years, 5 as a Detective in Palmerston North. He later had a complete career change by joining AgResearch, studying seed technology at Massey University and after many years carrying out plant descriptive trials to secure intellectual property, ended up as the Intellectual Property Manager. Needless to say Jeff has many feathers in his cap.

When he joined the Arohanui whānau 13 years ago we were short on cleaners, so he signed up to do that. Not a glamorous job, but one that must be done. “It was quite good really because I was the only male, I could move furniture that the women often couldn’t. I did that job for 5 years,” said Jeff.

“During that time I had noticed all these bits and pieces around the building that needed fixing, but weren’t really big enough to get someone in, so I said I’d be a handyman. I had all these tools at home that weren’t being used, and I had the knowledge so it made sense.”

My next question is always, ‘what’s kept you here, what is your favourite part of volunteering?’. “Oh absolutely it’s the people here. They’re a great bunch,” Jeff exclaims. “The companionship, the social contact outside of my immediate circle. It’s really nice to come here, help out, feel useful and know I’m doing my bit.”

If you are interested in becoming a volunteer and meeting others like Jeff, Arohanui Hospice has a range of different types of roles. Volunteering can create a sense of community belonging and achievement. For younger people, volunteering can provide valuable life skills and become a highlight on your CV for jobseekers, school-leavers, or students. Head over to our volunteer page for more information.